In late 2009, Drew Shader knew that the city of Denver needed biscuits. Big, buttery, flaky, melt in your mouth biscuits. At the same time, the gourmet food trucks garnering so much publicity on the coasts had yet to migrate to Colorado; Drew thought that Denver needed one of those too. The idea of the Biscuit Bus and subsequently The Denver Biscuit Co was born. With the help of his wife Ashleigh and Executive Chef Jonathan Larsen, they created Denver’s first gourmet food truck, The Biscuit Bus. While the Biscuit Bus was being built, Shader and crew opened The Denver Biscuit Co in the back of his existing bar, The Atomic Cowboy.

Unsure as to whether Denver was ready for this unique breakfast concept, let alone one serving out of a well established drinking place, DBC was a long shot at best. It didn’t take long before Drew and his crew realized that he had hit on something when after only a few months, weekend lines were stretching out the front door and wait times were upward of an hour. What started as a commissary kitchen for the Biscuit Bus had blossomed into Denver’s Best Breakfast, featured on multiple TV shows from The Cooking Channel to CNN, Headline News and many more. 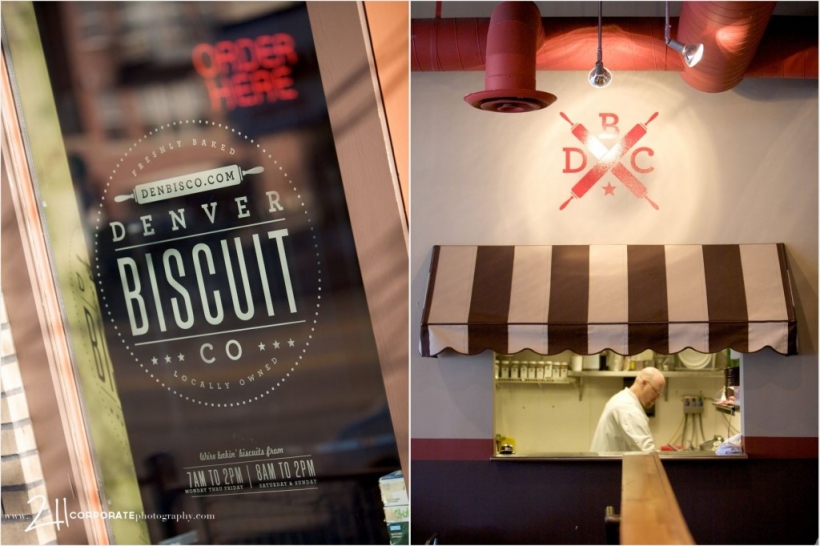 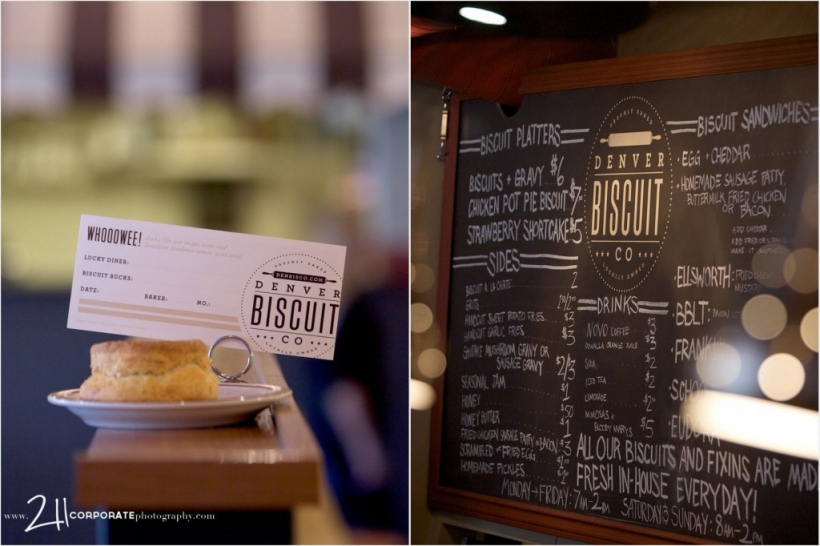 “At Tony’s Market, we will always proudly reciprocate the honor paid to us by our patrons through our commitment to provide an enjoyable shopping experience comprised of sizzling ambiance, unparalleled customer service, and an extraordinary array of the world’s finest meats and foods.

With humility and gratitude, we vow to always engage in sound business practices based on uncompromising ethics and integrity, never losing focus on the benchmarks upon which this business was founded: Quality, Service, Constant Innovation and Abbondanza”

Concerts For Kids is a Denver based non-profit organization that raises funds for, and awareness of, local children’s charities. Christie and Walter Isenberg created Concerts For Kids in 2004 with the vision of enriching the lives of children by supporting efforts in the areas of healthcare and education. Today, Concerts For Kids helps to support over 50 child-focused organizations annually through its multiple fundraising events and community service projects.  To date, Concerts For Kids has distributed over $2.5 million in monetary and in-kind donations to their beneficiaries. Click here to learn more about Concerts For Kids!
The Concerts For Kids Community Day brings together hundreds of volunteers to complete a combined 6,000 hours of work in one, six-hour day. Teams of volunteers will be dispersed to over 50 pre-selected non-profits within the Metro area to complete multiple facility improvement projects, including painting, landscaping, cleaning, roofing, carpeting and much more. By providing this community service to the organizations, we allow them the freedom to use their budgets for more important needs, like staffing and programming.

Colorado Business Bank has locations throughout the Denver metro area focused on the financial needs of the community, and staffed with banking professionals empowered to make decisions and deliver personalized products and services. CoBiz Financial (Colorado Business Bank) hosted one of their annual luncheons at the Downtown Convention Center Hyatt in Denver, CO.